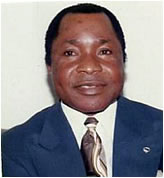 Mr. Chris Akiri was born at Kokori Inland, in the Ethiope East Local Government Council Area of Delta State, Nigeria. He had his Primary and Secondary education, respectively, at Ode- Irele, Ondo State, and Ile-Ife, Osun State. He attended the University of Ibadan, where he read History, Political Science and French and obtained a B.A. (Hons) Degree in History. He also attended the University of Lagos (UNILAG), where he obtained an LLB (Hons.) Degree, in the second- class (Upper) Division,and a master of Laws (LLM) Degree, Magna Cum Laude. He was called to the Nigerian Bar, becoming a Solicitor and Advocate of the Supreme Court of Nigeria in 1992. Barrister Chris Akiri is also an alumnus of several tertiary institutions, including the University of Bradford, Yorkshire, England: Warwick Management Centre, Slough, in Reading, England; London University, London , and PennState University, Pennsylvania, USA. Mr , Akiris experience spans over 40 yrs, as a lecturer at the few mini of Education, Coordinating officer for the world Bank; General manager Admin, Westex PLC Head of Human Resources department of Merchant Bank of Africa; DGM/ Head of Corporate Services Department at Universal Trust Bank and currently Managing Partner , Chris W. A. Akiris & Co  2000 – to date. He is an author of several Published articles including Topics in African and European History, The British Imperial Factor and African Nationalist, Topics in Legal and Sociological Jurisprudence.

Mr. Akiri is on the board of several Companies in Nigeria. He is the current Chairman, Editorial Board of National Daily, Director, National Institute of Freshwater Fisheries, a former member, Editorial Board of the Guardian Newspapers. In addition he is the Chairman of Capstone Microfinance Bank. He is Married with children. 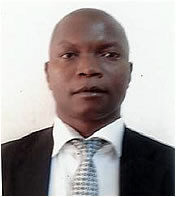 Mr. Friday has over twenty (20) years experience in Business information, Credit Reporting and Verification. He was employed as a research/Verification Executive at Research and Data Services Limited from 1993 to 1995. Thus, began his sojourn into Credit reporting from 1995 to 2006 at Datapro Limited as Head, Third Party Verification & Due Diligence. Having gained over twelve years experience in Credit and Due Diligence Reporting supplemented with a Dun & Bradstreet Correspondent Diploma in Business Analysis/Credit Management, he started Fagbadex Global Services Limited.

He is married with children. 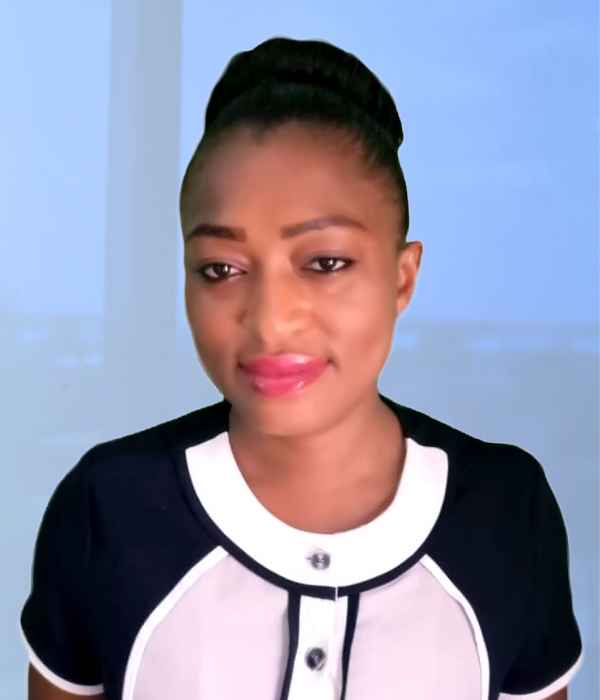 Sylvia joined Fagbadex Global Services Limited as the Business Development Executive. She is detail oriented, well experienced, resourceful in teaching, team building, mentoring, recruitment, management, operations, strategic planning and has excellent leadership, communication and interpersonal skills. With her commitment, strong passion for excellence and outstanding performance, she has contributed immensely towards the growth of the company and sustenance of its vision.

She is married with children. 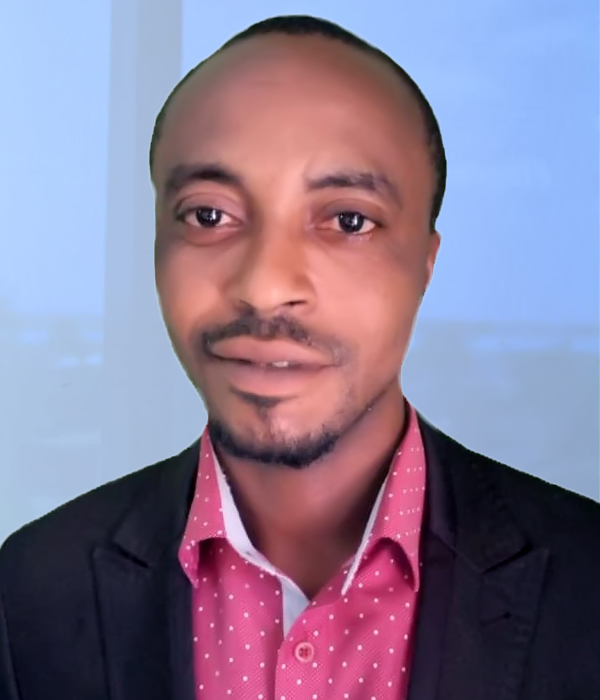 He began his career in 2008 as a Tax/Audit Consultant with Taxation Accountancy and Management Consultancy Limited (Tam&C), Abeokuta, Ogun State, Nigeria. He eventually rose through the rank to become Senior Tax/Audit Consultant within the stretch of 4 years, handling various Tax/Audit Exercises in and across the state, including assignment as a bank reconciliation officer. He has extensive experience in Financial Analysis. 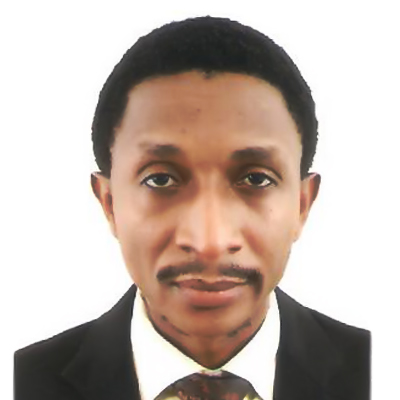 Company Secretary/Legal Adviser
Barrister Borlokor Ovoke attended University of Benin, Edo State Nigeria where he bagged Bachelors of Law (2004). In 2007 he obtained his Bachelors in Law in Nigerian Law School. He proceeded to University of Lagos for his Masters in Law(2012). He is currently the legal counsel for S.T. Borlokor & Co. He has also worked with Ritzoil limited as an Admin Manager in 2009-2010. He was an Insurance Claims Assistant in Insurance Claims Consultancy Company in 2007-2009. He is married with children.

Thank you for your interest in Newsletter and manual. To download this brochure, please complete the form on the right. If you are having any issues completing the form, please email inf@fagbadexnigeria.com at the following and we can send you the files - contact info@fagbadexnigeria.com