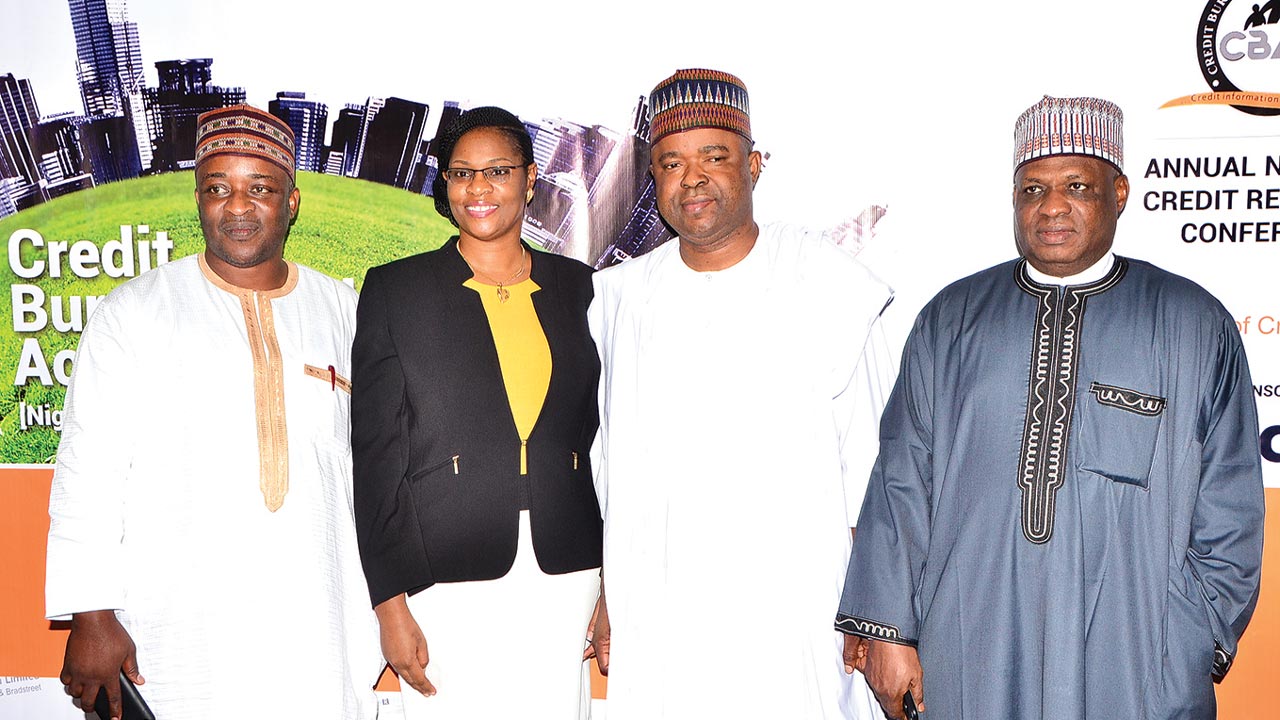 While intensifying efforts to improve access to finance, especially among Small and Medium Enterprises (SMEs), the Central Bank of Nigeria (CBN), and other stakeholders have advocated a credible credit reporting system to mitigate the risks of rising non-performing loans (NPLs) in the financial system.

Credit reporting, a tracking of individual and corporate loans in Nigeria’s financial system has hit 33.5 million, just as the CBN declared it a plausible development.

According to the apex bank, the risk of non-performing loans remains a major threat to the nation’s financial stability, noting that efforts need to be doubled in the area of credit information sharing in order to stem the trend of rising NPLs.

Expressing worry about the trend, CBN Governor, Godwin Emefiele, noted that the Financial Stability Report, released in May 2016, showed that NPLs in the banking system rose sharply to N649.63 billion, an increase of 78 per cent year-on-year basis, thus necessitating action by the apex bank to encourage credit information sharing.

Speaking during ‎the third National Credit Reporting Conference, organised by the Credit Bureau Association of Nigeria (CBAN), Emefiele, who was represented by the Branch Controller, CBN Lagos, James Iyari, said: “It has long been established that a weak credit reporting regime constrains lending and poses a threat to the overall stability of the financial system.”

He added that the CBN has made it mandatory for all financial institutions to have data exchange agreements with at least two credit bureaux, saying all banks are required to obtain credit report from at least two credit bureaus before granting any facility to their customers. Also, quarterly portfolio checks must be carried out to enable them determine borrowers’ current exposure to the financial system.

He stated that the National Assembly is considering a bill on national credit reporting that will bring all stakeholders under one regulatory platform, stressing that to make the proposed, National Credit Reporting Bill, meet international standards, the CBN, in collaboration with IFC and CBAN reviewed the draft bill and articulated some amendments to the document.

“The recommended amendments would be presented to the National Assembly during the public hearing on the bill for adoption into the Credit Reporting Bill,” he said.

“This is particularly worrisome for the CBN, and as indicated in my previous addresses on various occasions, additional measures are being taken to identify productive sectors of the economy with a view to channelling credit to these sectors, while imposing proper monitoring and performance measures in order to ensure that the goals of increased employment and poverty reduction are inclusively achieved,” he said.

Also, CBAN Chairman, Mrs. Jameelah Sharrieff-Ayedun, said the proposed credit reporting bill is aimed at putting the structure from a legal perspective behind credit reporting in Nigeria, which she said is very important for the advancement of the industry.

According to her, credit gives opportunities to people to be independent as long as they pay back their obligations, saying that the credit bureaus have been able to generate and stimulate self-reliance in the economy.

“‎We are here in order to service you to make the best decision and give the best to your customers and also give them the best rates,” she said.

The Managing Director, CRC Credit Bureau Limited, Tunde Popoola, said with the help of credit reporting, total loan value has grown from N7.7 trillion in 2008 to about N11.2 trillion in August 2014, stressing that it has also brought down NPL 32.8 per cent recorded in December 2009 to 3.6 per cent in August 2014.

Take Your Sales To The Next Level

Contact us at 1 800 232 3485 send us an email, or fill out our contact form to speak with one of our experts and learn how we can help you increase your sales.